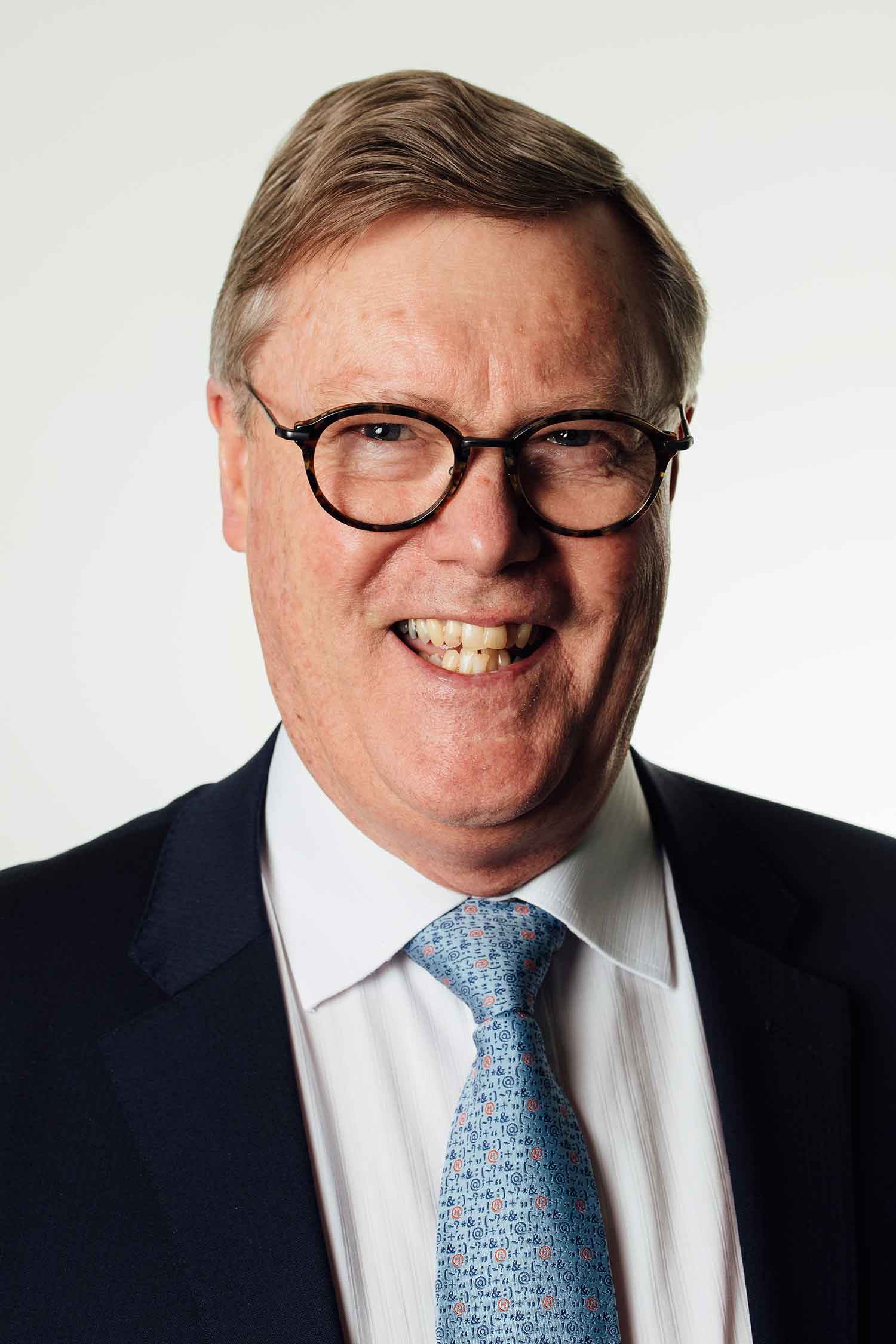 Following a career spanning nearly thirty years in the Australian Public Service, he was Chief of Staff to Greg Combet, from 2019 to 2013. And from March 2017 until February 2019 he was senior advisor to the Shadow Minister for Foreign Affairs, Senator Penny Wong.

He has a significant publishing record in academic and professional journals, and is a respected commentator in both the electronic and print media. His book No, Minister – an insider’s account of the what actually goes on in Parliament House – was published by Melbourne University Publishing in 2015. It was well reviewed, and remains a “go to” text for those who are interested in leadership, political management, policy development and reform.

He was the inaugural Chair of the Canberra Writers Festival, and remains on the Board. He is also on the Board of FearLess Outreach, a not-for-profit organisation to support people living with PTSD, both those with the disorder and their families, and of the Centre for Ethics in National Security.

He has tertiary qualifications in philosophy and Asian studies, and speaks Indonesian and French.