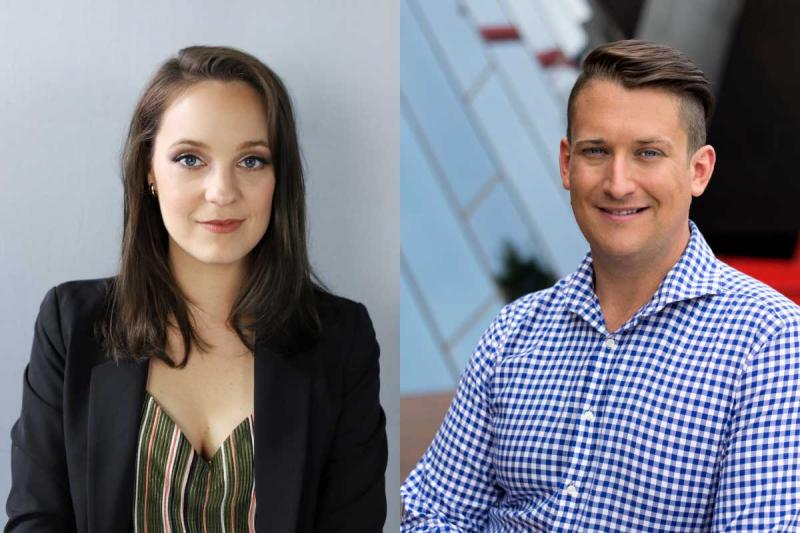 One of Australia's leading activists takes us behind the scenes of one of Australia's biggest campaigns to show how we can use our voice to champion what we believe in. Sally Rugg author of How Powerful We Are is an LGBTIQ rights activist, writer and public speaker. She is executive director at political activist group change.org, and was previously campaign director at GetUp where she led the campaign for marriage equality for five years. Sally’s awards include: the 2017 SMAC of the Year at the FBi Awards, Woman of The Year Harpers Bazaar, one of Australia's Most Influential LGBTIQ people by Cosmopolitan magazine and Top 15 Women Championing Human Rights, Amnesty International. Moderated by ABC Radio Canberra Breakfast and ABC News 7pm Presenter, Dan Bourchier.