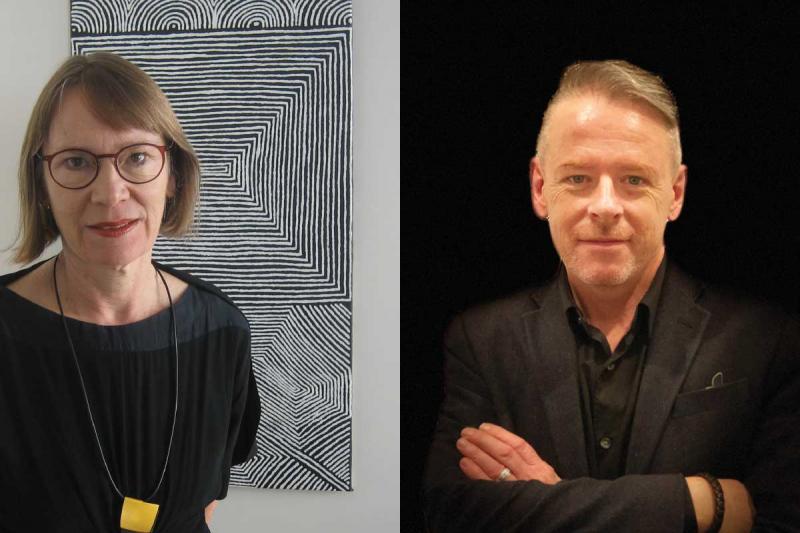 Don Dunstan was one of the most significant political figures of twentieth-century Australia. As Premier of South Australia, he blazed a trail of reform. But his influence reached far beyond his home state. He was seen as the architect of a new kind of Australian society, and his decade in office marked a golden age. ANU Manning Clarke Professor of History Angela Woollacott, recently completed the first major biography on Dunstan, is in conversation with Mark Kenny, Senior Fellow at the ANU Australian Studies Institute.