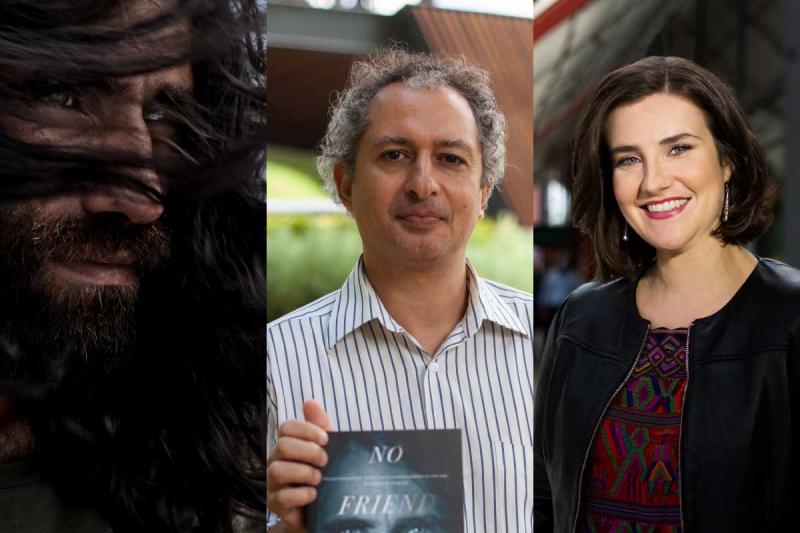 No Friend but the Mountains

Winner of the 2019 NSW Premier’s Award, the Victorian Premier's Prize for Non-Fiction and the Victorian Prize for Literature, Behrouz Boochani is a Kurdish–Iranian journalist and refugee who has been detained on Manus Island since 2013. In this unmissable event, Boochani speaks live from Manus about his powerful memoir, No Friend but the Mountains, which was painstakingly tapped out on a mobile phone and translated from Farsi by Omid Tofighian. Speaking with ABC Radio Canberra journalist Anna Vidot, Omid and Behrouz reflect on the importance of literature and creativity as well as the Manus Prison Theory.