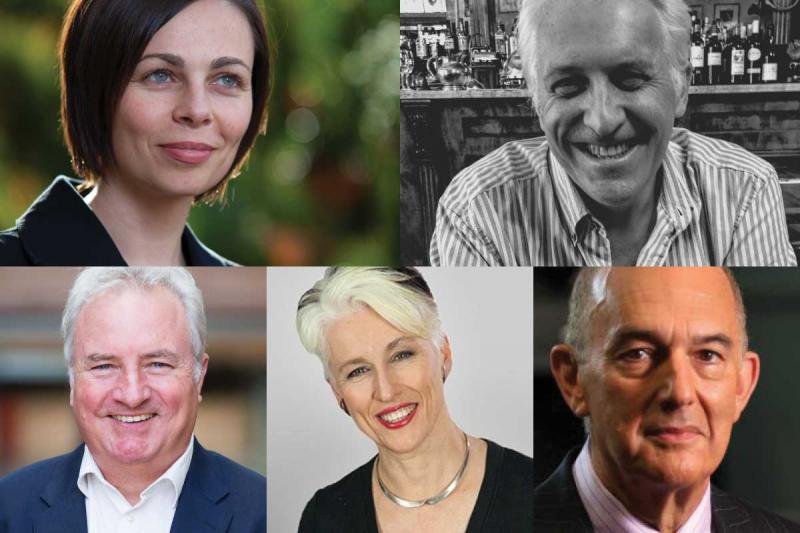 Before newspapers were ravaged by the digital age, they were a powerful force. From the first print magnate in 1803, a convict who became a wealthy bank owner, to today’s media landscape dominated by a handful of empires and powerful family dynasties, these “Paper Emperors” have influenced policy-making, lobbied and shaped internal party politics. Author of Paper Emperors Sally Young dissects the barons of print with writer, academic and author Tim Dunlop, former Fairfax Editor-in-Chief Peter Fray, the RiotACT’s Genevieve Jacobs and The Saturday Paper’s Paul Bongiorno.