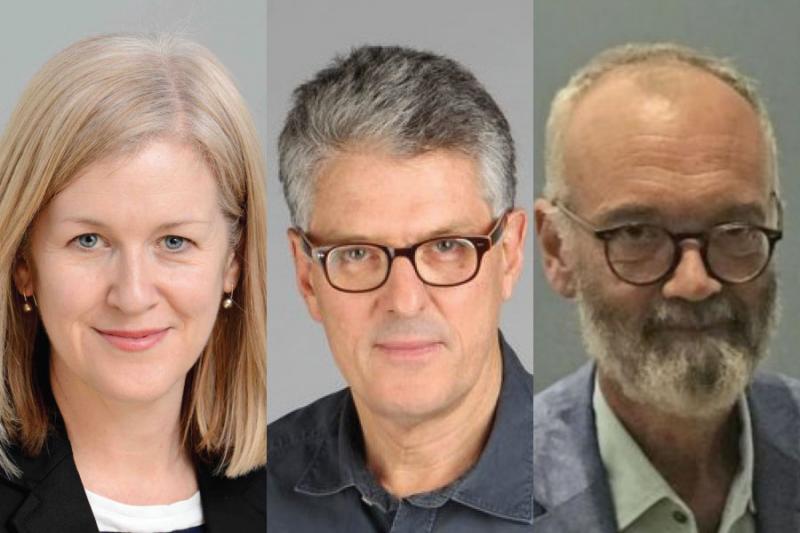 From the Summer of Love to the Winter of Discontent

Michelle Arrow and David Marr in conversation with Angus Trumble

In 1970 homosexuality was illegal, God Save the Queen was our national anthem and to access the pill women had to pretend to be married. By the end of the decade conscription was scrapped, tertiary education was free, access to abortion had improved, the White Australia policy was abolished and a woman read the news on the ABC for the first time. The Seventies was the decade that shaped modern Australia. Political and social commentator David Marr, together with former Director of the National Portrait Gallery Angus Trumble take a rollicking tour through this tumultuous but transformative decade with author of The Seventies Michelle Arrow.