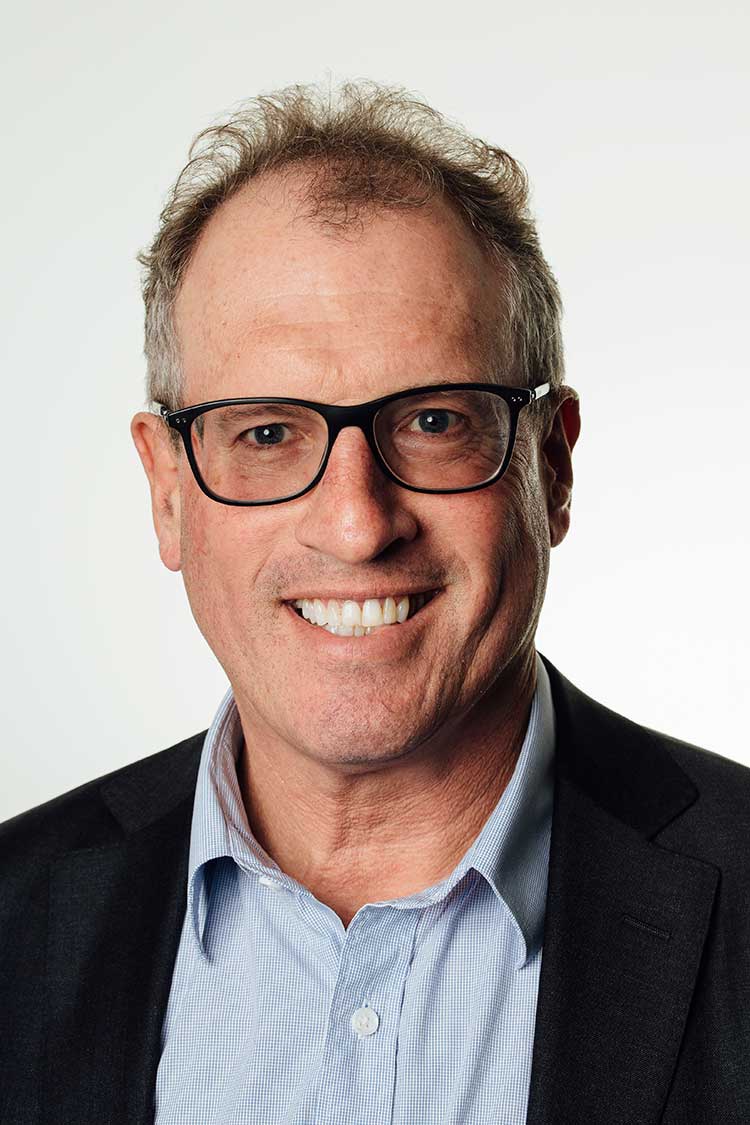 Steve Lewis is the driving force behind the Canberra Writers Festival and a best-selling author whose novels inspired the global smash TV hit Secret City.

A former senior journalist in the Canberra press gallery, Steve now works as a political and media consultant and is Vice President of the National Press Club.

Steve has created Lewis & Uhlmann Productions which is developing several new political and spy thrillers for TV. He is determined to put Canberra on the global map as a top destination for high-quality and high-rating political drama.